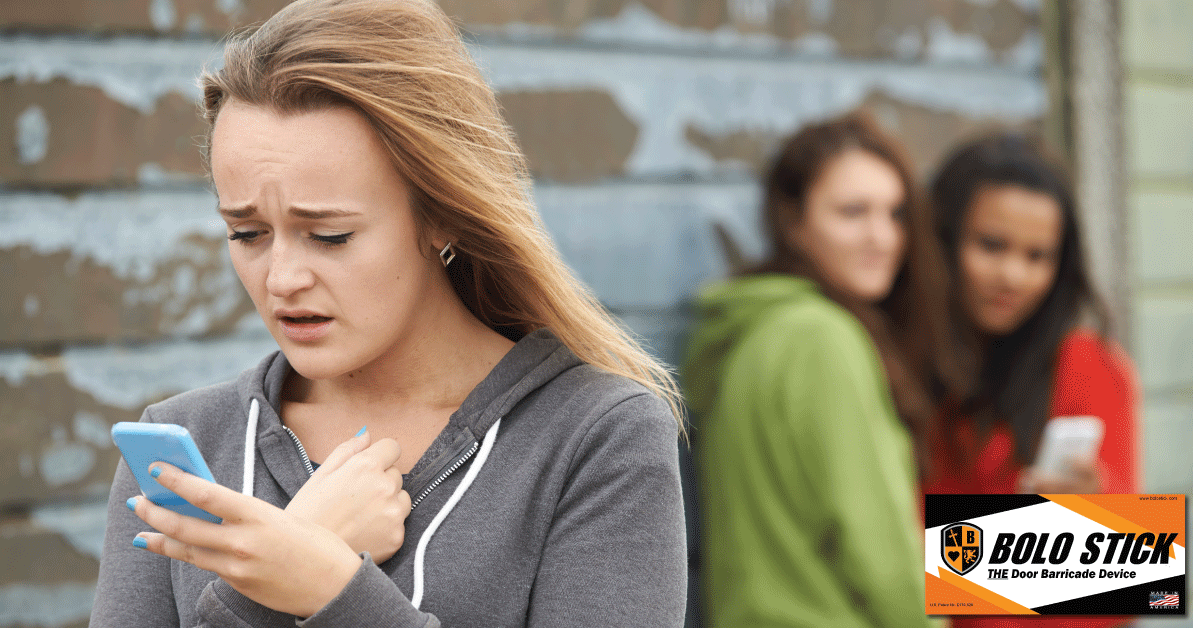 Bullying - It's Just Part Of Being A Kid, Or Is It?

The Rise Of Cyber-Bullying

Today, adolescents have access to a large arsenal of social media which can be used to defame and embarrass others. The term is Cyberbullying and is loosely defined to mean the use of digital technology to humiliate, threaten, or torment another. This type of bullying provides little shelter or escape for the targeted individual, but provides a great deal of advantageous cover for the bully.

Sadly, nearly 45% of the children active on the internet are affected. 1 Since almost every student has a cellular phone in their possession, the attacks can be instantaneous and constant through the day for a large audience among the student population. Unseen attacks from a multitude of social media can only make the target of bullying feel as if they were beneath a waterfall of never-ending torment. The end result is the loss of hope and devastation of self-esteem. Sadly, this creates a pathway towards suicide for nearly 4,400 young people annually. 2 Additionally, the chronic strain created by being bullied, threatened, or injured by others has been cited as a major factor in school shootings. 3

What Can We Do About Cyber-Bullying?

Proactive approaches towards any problem seem to yield the best results in preventing the spread. In the case of Bullying / Cyberbullying, stepping up and stepping in to intervene has a dramatic impact on reducing further incidents. More than half of bullying situations (57%) stop when a peer intervenes on behalf of the student being bullied (Hawkins, Pepler, & Craig, 2001). 4 Indeed, there is safety in numbers. The message to be sent is “Get involved and stand up for others who are unable to stand up for themselves”.

Be proactive in all that you do. Shop at our Door Barricade Device Store

We are committed to offering you the best price

One of our Bolo Stick security professionals with help you select the exact door lock down device installation for your needs.

Bolo Stick LLC was founded by William J. Barna, a 33-year police officer. Bolo Stick was designed to serve as a barricade in the protection of human life against unwanted threats. The one-step activation allows for protection in seconds and the low attachment point on doors prevents unwanted room entry while saving lives.